Receive discount ?
You are here: Home / blog / E-Liquid with nicotine may now also be sold again in Switzerland 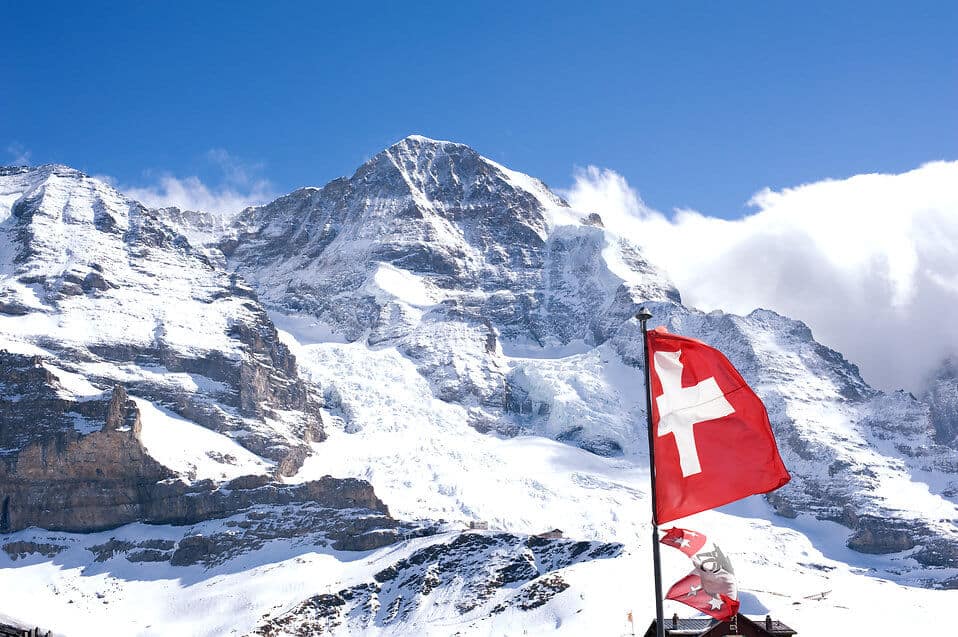 People in Switzerland do things themselves

Of course, one can believe that the restrictions on the part of Switzerland were exaggerated. On the other hand, it is clear that people there do care when they feel that something is unfair. After all, Switzerland is known for its long history of public participation in important decisions - the referendum for EU accession is just one example, which, by the way, ended in a "no" vote. To this day, Switzerland remains one of the richest and most influential countries in the world. The referendum on important issues is written into the constitution and is a universal right of the voters and adults in this country. This is different from the situation here in Europe, where the relevant opportunities for a referendum were abolished when the results were not to the liking of the governments concerned.