TPA The perfumer's Apprentice Double Chocolate Clear Aroma gives a strong chocolate taste
This is a concentrate that cannot be used without dilution.

TPA or TFA The perfumer's Apprentice Double Chocolate Clear flavour gives a strong, sweet tasting chocolate flavour, everyone has a different taste when it comes to RY4, but the Apprentice RY4 Double for perfumers is definitely our favourite. It's also a pretty strong concentrate, so go a little far. Although the main taste is tobacco, many users don't feel that they are vaporizing a tobacco flavor because it has such a delicious sweet, almost aftertaste and can become the ultimate tobacco flavor for some people. If you have ever wondered, the name "RY4" comes from the original e-Cig of Ruyan Group Ltd, who launched the first electronic cigarette for production in 2004. The name "Ruyan" has generally been abbreviated to RY. When the flavour mix number is behind it, 'Ruyan blend # 4' becomes just RY4. 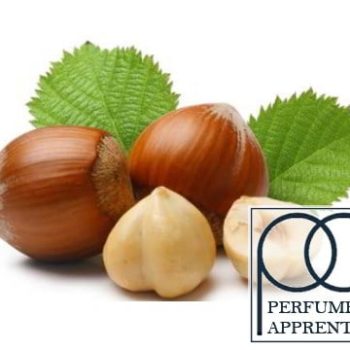 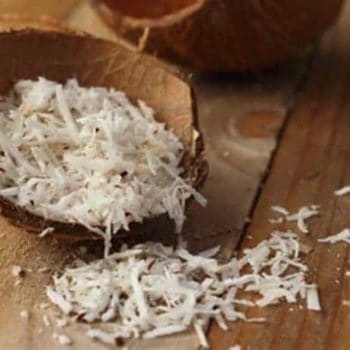 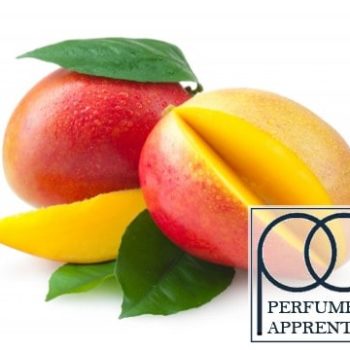 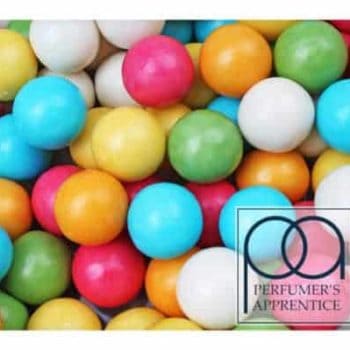