Receive discount ?
You are here: Home / blog / In England, nearly 900,000 smokers have used e-cigarettes to escape their habit, according to a new study.

In England, nearly 900,000 smokers have used e-cigarettes to escape their habit, according to a new study. 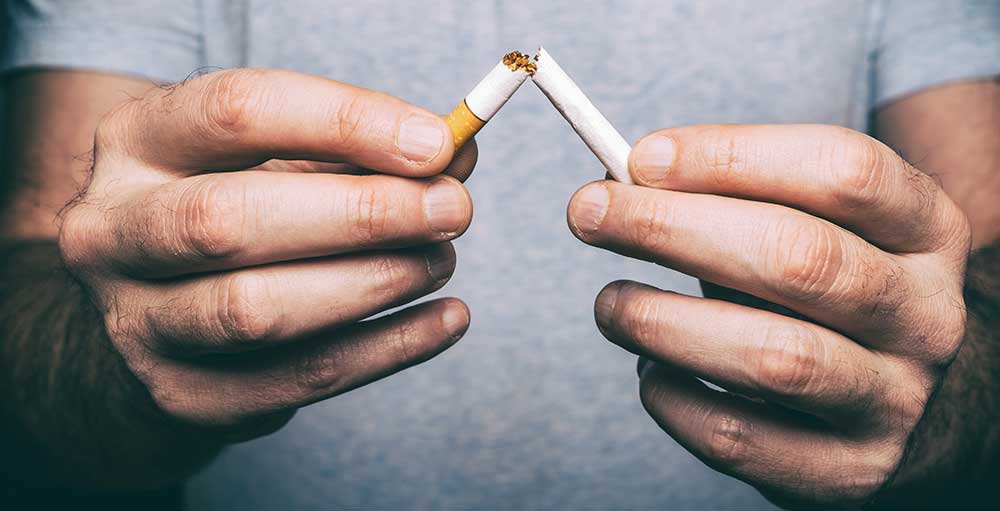 Researchers at University College London have estimated that in 2014 891,000 people have used one of the devices to quit smoking.

This was against using prescription drugs or receiving behavioural support.

The study follows a separate study that shows that the likelihood of an opt-out increases by up to 50 percent when an e-cigarette is used compared to smokers who use traditional products such as nicotine gum or patches.

The long-term rate of quitting cigarette smoking increases from around 5% to 7.5% when using e-cigarettes - that's around 22,000 people, according to the new study published in the journal Addiction.

Professor Robert West, who led the research team, said the technology appeared to help a "significant" number of smokers quit who would otherwise have done nothing.

However, he said the number was not as high as "some e-cigarette enthusiasts claim."

Professor West added that the research contradicted the idea that e-cigarettes would undermine cessation if smokers restricted them and are a gateway to smoking.

"These claims are based on a misunderstanding about what the evidence can tell us at this stage, but this is clearly something we need to watch carefully."

Professor Peter Hajek, Director of the Tobacco Dependence Research Unit at Queen Mary University in London, who was not involved in the study, said that the devices have the potential to reduce smoking-related deaths.

He added that it was "unfortunate" that smoking cessation services do not currently offer e-cigarettes and are seeing less interest.

"This is unfortunate, as more smokers would probably switch to steam if e-cigarettes were combined with behavioural support provided by the services. Hopefully these findings will help make e-cigarettes available as part of their overall toolkit. "

The data has been compiled since the second quarter of 2011 by The Smoking Toolkit Study, supported by organisations such as the Department of Health and Cancer Research UK.

A separate study by the Office of National Statistics (ONS) showed that 2.2 million people in the UK use e-cigarettes.

The data was compiled from the ONS Opinion and Lifestyle Survey and showed that half of those who used e-cigarettes quit smoking. A little more than one Fifith said they felt that e-cigarettes were less harmful than tobacco versions.

Although on average steaming was cheaper, only 9 percent stated this as a reason for using the equipment.

The same number of people said they got steam because it meant they could stay in the house. 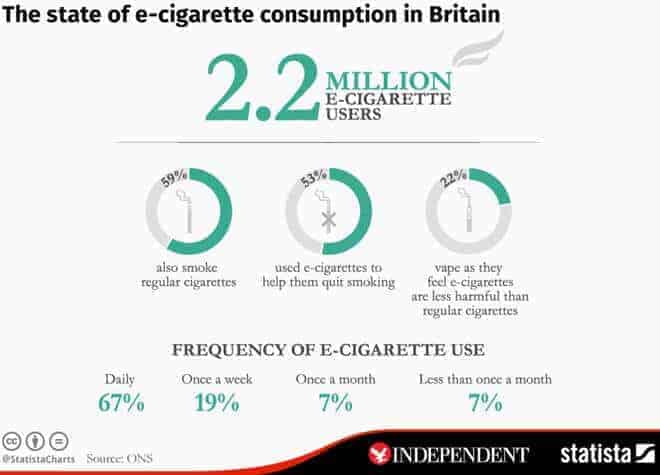 Previous Post: "What is a Shisha Pen?
Next Post: Vape tastes burnt? How to prepare your coils "