This is the new DX version that is free of diketon (acetoin, diacetyl and acetylpropionyl). The original banana cream from Parfumeurs Apprentice can be found here.

Write a detailed review about the website, so we can make improvements if necessary. you will receive a 10% discount code after writing the review. 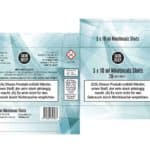 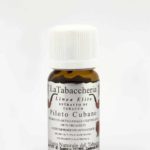 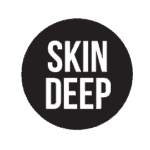 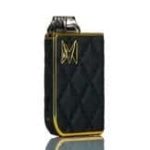 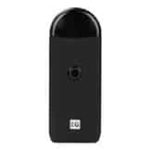 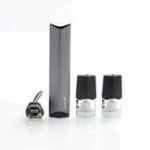 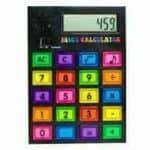 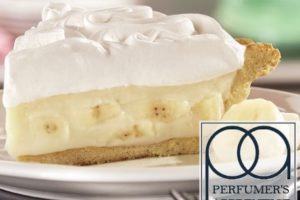